Read what our Head of Europe PropTech Recruitment Consultant Dilan Omari-Clark has to say about the Regulatory Barriers to Growth being faced by PropTech Start-Ups in Europe.

As a recruiter, I have the pleasure of helping PropTech start-ups make their first hire and expand into new markets. It is always an exciting milestone for any PropTech to be able to take this step and it is equally a pleasure working with talent on this type of opportunity. Despite COVID, we have had the privilege of working with growing PropTechs throughout Europe in 2020 and have helped a number of them take the next step.

One of the challenges we have come across time and time again are the regulatory hurdles that are put in the way of European PropTechs. We had, for example, a British PropTech making their first two hires in France. The recruitment process itself was fairly straight forward, despite the candidate profile itself being niche to source for. Nonetheless, we managed to find the client not only one but two candidates who they ended up making an offer. So far, so good.

The really tricky part now started. The challenges were around the legalities of the employment contract. Would a European entity have to be formed? If so, where? How do employment laws differ from the UK to France? What was the real cost the hire would end up costing the PropTech company once social security contributions and other costs were taken into consideration?

This delayed the contract signing and onboarding process considerably and cost the PropTech time and resources. In this particular case, the PropTech company had the advantage of having an in-house lawyer who set up a European entity via which the new contract would be issued. Now, not every PropTech start-up is able to employ its own in-house legal counsel. Even just getting to the stage of knowing which options are available and suitable takes time and can be costly.

Of course, there are specialist HR providers out there who deal with exactly these situations. Again, this is a costly undertaking. In the form of a fixed fee or a percentage of the employee’s annual salary, the HR provider will issue a country-specific employment contract via one of its own entities. The PropTech, however, can therefore speed up the expansion process and delay tackling the regulatory barriers until such times when it has a number of employees in the new market that would justify jumping through all the hoops and costs of incorporating a new entity.

What does this mean for the European PropTech ecosystem?

From a competitive standpoint, this is an issue for our European PropTech start-ups, and the question must be asked what can our policymakers do to facilitate and support growth for start-ups across Europe? Do we need more homogenous (labour and business) laws across Europe? Without getting into a Brexit debate at this stage, what base do we give our European PropTech start- to be competitive on a global stage?

Has the pandemic offered a solution?

Would a solution be that European PropTechs try to limit themselves to only one European office going forward and attract a more international talent workforce to that one HQ which would automatically reduce the need to deal with various labour markets? The Pandemic has shown that the supply of services and sale of software can, in most cases, uninterruptedly still continue cross-borders with tools such as Zoom. In the digital age and with sales transactions increasingly happening without any “in-person” contact, is it really still necessary to have, for example SAAS salespeople on the ground? Or is it enough to have, as an example, a Swedish-native in an office in Berlin selling a PropTech SAAS solution to a business in Stockholm via zoom?

This solution would certainly resolve any issues around the monetary and time hurdles that come with cross border bureaucracy. On the other hand, the already scarce talent pool would shrink even more if an added requirement would be a European native-level language skill and cultural understanding.

Our European PropTechs certainly have difficult choices to make as they look to expand beyond their own borders.

Do you need help from LMRE?

At LMRE, we have accompanied this process on a number of occasions and have a good understanding of the (recruitment) hurdles associated with it. If you are planning a cross-border expansion in the near future, we would love to hear from you and share our experience to support you in your growth. Let’s chat and discuss how we can #MakeEuropeGreatAgain (MEGA) . 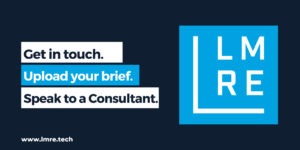 LMRE are specialist PropTech recruiters, if you need help growing your business or making any key hires please get in touch via the form below! 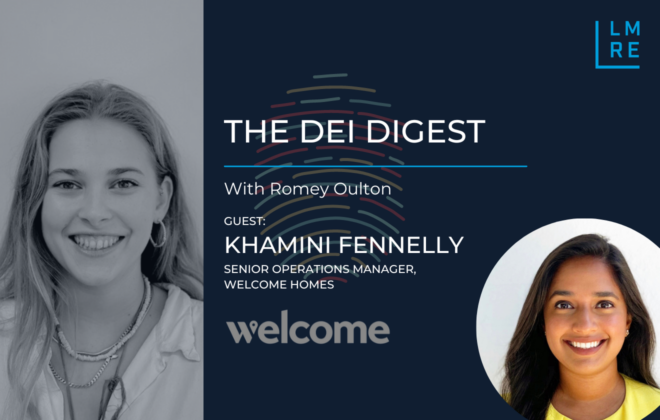 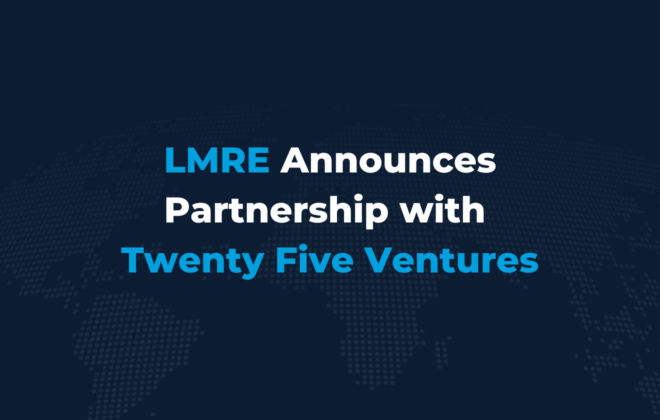 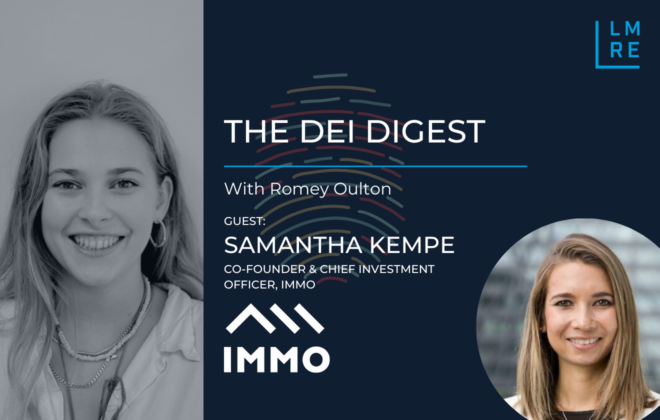 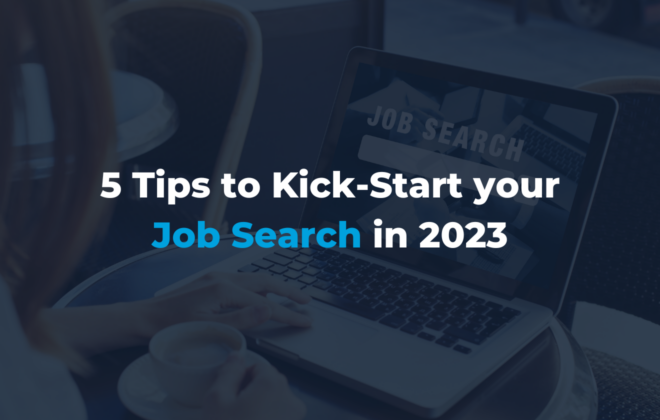 Get in touch with LMRE

We are always seeking new talent for great opportunities